Modeling, fashion and entertainment has been in Clea's family for three generations, starting with her Grandmother who worked alongside many famous people including Marilyn Monroe. Her Mother, Gina Saldania, also an International model and actress, has had roles with actors like George Clooney, Bradley Cooper and Tom Selleck, and has been Clea's inspiration and guidance throughout her career. Clea started modeling when she was just 3 years old for local, national and international magazines, catalogs, calendars, TV commercials and runway. By the age of 5, she had started acting and landed some roles on the TV series "Jake and the Fatman". This led to many more TV and movie projects, a possible Bravo reality show and landing a part in the feature film "Forgetting Sarah Marshall". She too was fortunate to work with many famous people including Matt Damon, Zac Efron and Kate Hudson. Clea's image has graced some of the world's most distinguished fashion labels including KENZO, DKNY, Armani, Ferragamo, Guess by Marciano and countless others, spanning the globe from Paris to Japan. As a teen, Clea won the Wilhelmina modeling agency final in New York. She was later crowned a beauty queen winning several beauty pageant titles. Born and raised in Hawaii, Clea was voted homecoming queen in high school and graduated from college with a degree in hotel operations and management. When Clea is not busy working, she enjoys promoting her favorite charities, traveling around Europe, and spending time with her family. 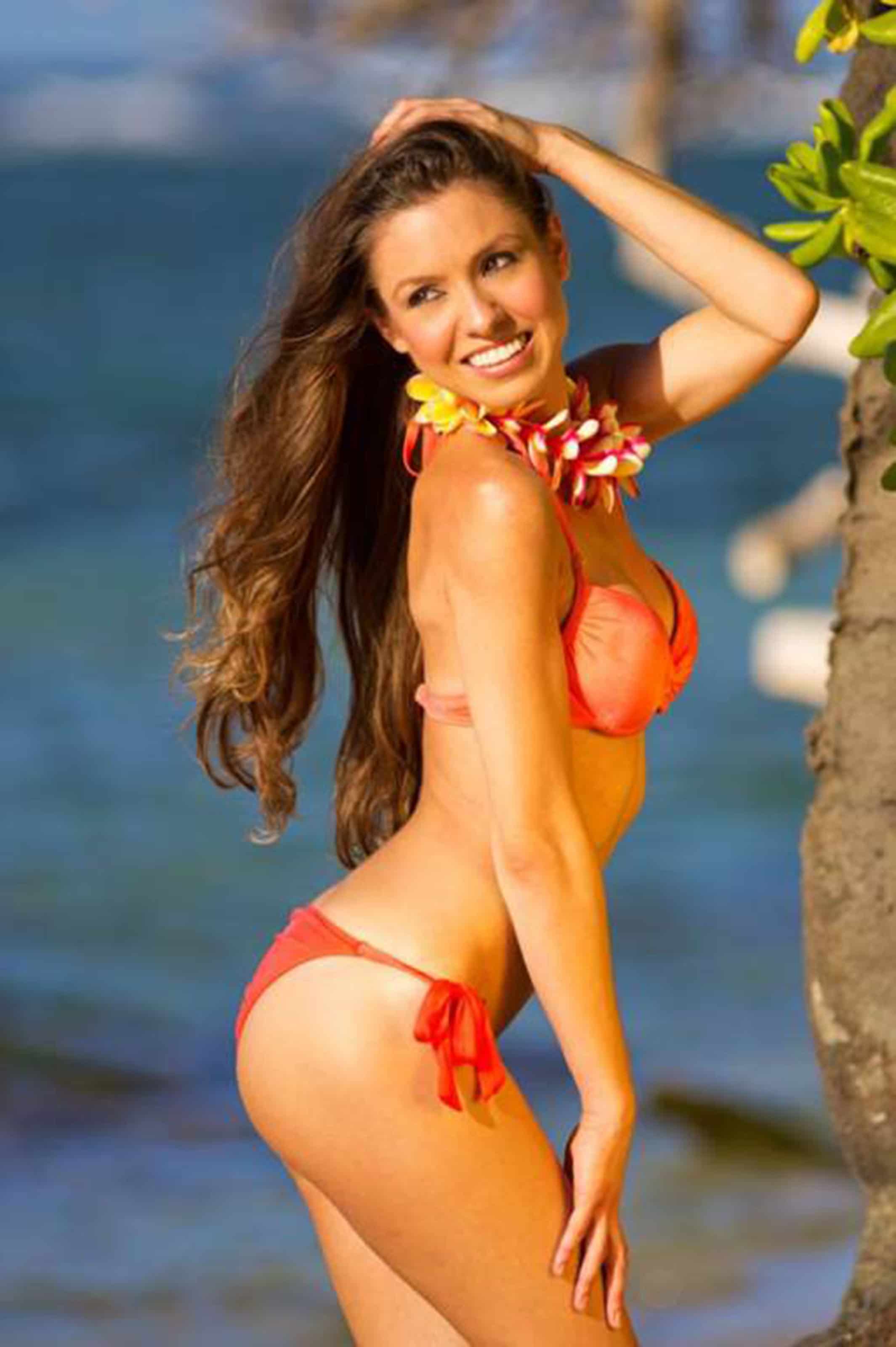 My life has been exciting on and off camera. I love it. From modeling in fashion runways, photo shoots for magazines and acting in television and film... it's what I enjoy. This is my passion.

You May Not Kiss the Bride

Into the Blue 2: The Reef

You, Me and Dupree

Jake and the Fatman 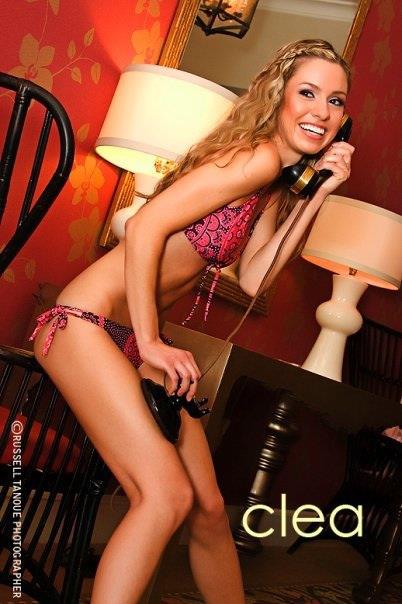